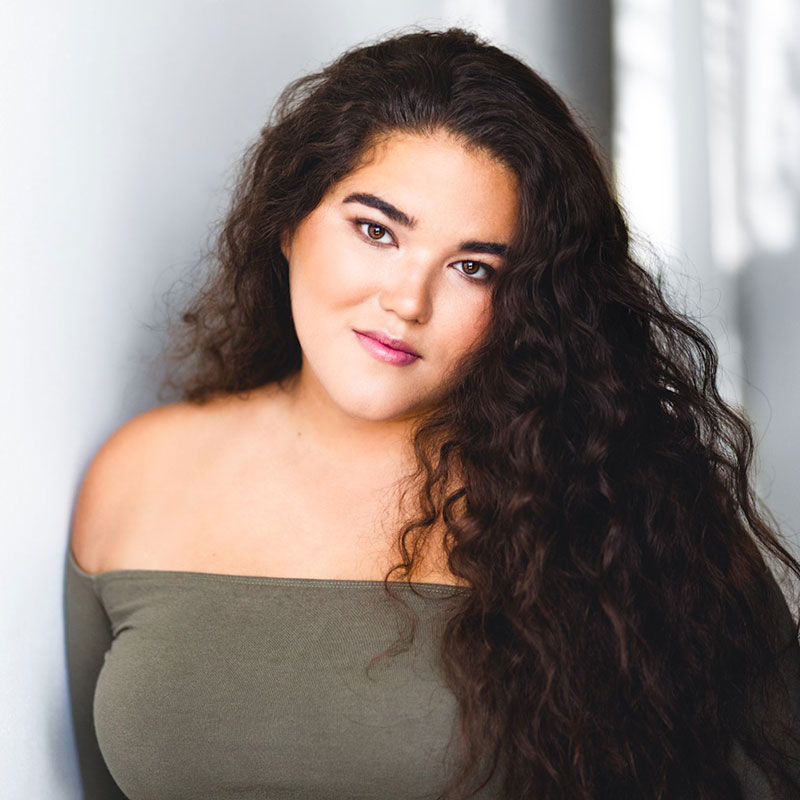 Shannon Murtagh is a Toronto-based theatrical performer, choreographer, director and music teacher who has always had a passion for music and theatre! Her love for performance began at a very young age, seeing her first show at just 2 years old. By the age of 8, she knew that she wanted to work in the performing arts for the rest of her life.

Shannon grew up in Niagara Falls and studied a wide variety of dance genres, including classical (RCM Grade 8), and also trained in voice and acting for musical theatre. Eventually, she moved to Toronto to pursue a BFA in Theatre at York University, where she began to study other avenues of theatre such as choreography, directing, and stage management.

Her drive and ambition have taken her all over the globe, working with a wide variety of world-renowned artists, as well as leading her to launch On Its Way Musical Productions, an emerging musical theatre company striving to provide young professional artists with the opportunity to create impactful musical theatre through engaging talents in all mediums.